The Moon: A timeless source of inspiration 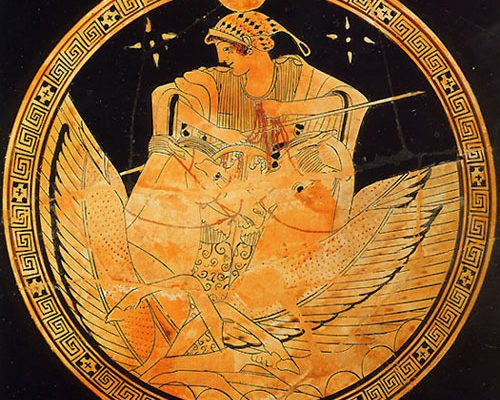 A celestial body of magic and mystery, the moon has fed the imaginations of poets, artists, and musicians. Maybe it’s the subconscious connection with the amorous ancient Greek goddess of the moon, Selene, or the moon’s association with fertility. It could also be her ever changing nature that captures our attention. Her light illuminates our quietest and most romantic hours. Or maybe it’s simply that everything looks so romantic in the moonlight. Perhaps it’s all of these. In any case, her inspiration has elicited a powerful response, stretching back through the millennia. Here are some of the highlights:

The Moon: A timeless source of inspiration

The stars about the lovely moon

Fade back and vanish very soon

When, round and full, her silver face

Swims into sight and lights all space

So, we’ll go no more a roving

So late into the night,

Though the heart be still as loving,

And the moon be still as bright.

For the sword outwears its sheath

And the soul wears out the breast

And the heart must pause to breathe

And love itself have rest.

Though the night was made for loving,

And the day returns too soon,

Yet we’ll go no more a roving,

By the light of the moon.

In a Town of Osroini

Yesterday, around midnight, they brought us our friend Remon

Who’d been wounded in a taverna fight.

Through the windows we left wide open,

The moon cast light over his beautiful body as he lay on the bed.

Remon too is one of this kind. But last night,

When the moon shone on his sensual face,

Our thoughts went back to Plato’s Charmidis.

Greece is a good place

to look at the moon, isn’t it?

You can read by moonlight

You can read on the terrace

You can see a face

As you saw it when you were young What are some of your favorite songs and works of art inspired by the moon?

Tags: fly me to the moon travel, luxury travel experts, moon in mythology, travel designer
Previous Article
Next Article
This website uses cookies to improve your experience. We'll assume you're ok with this, but you can opt-out if you wish. Accept Read More
Privacy & Cookies Policy