Ancient Greek Comedy – the Role and Teachings of Comedy 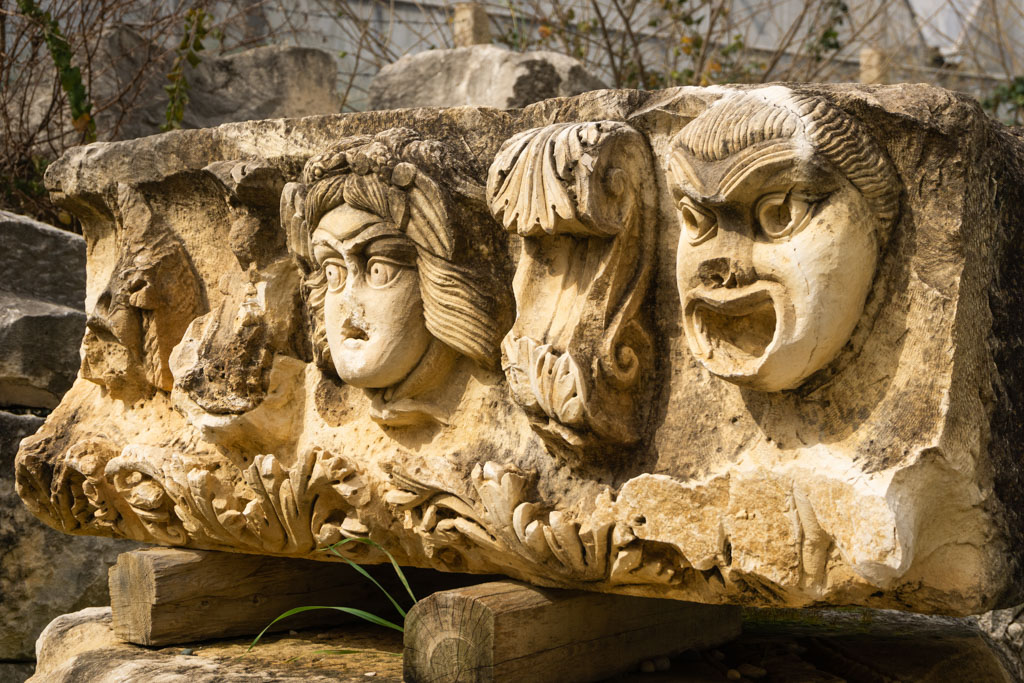 Of the many fundamental contributions of Ancient Greece to western culture is the birth of theater. Between tragedy and comedy, ancient Greek theater expresses the fullness of the human experience, allowing the audience to vicariously experience emotions of dramatic depth, and also to lighten the soul through merriment. It was a complement to life that communicated with the psyche.

Greek Comedy and its Origins

Beginning with the very name itself, comedy is connected with joy. Etymologically, the word’s roots are in the words for ‘revelry’ –  κῶμος (kômos) and ‘song’  ᾠδή (ōidḗ) or ‘singer’/ ‘bard’ – ἀοιδός (aoidós).

According to Aristotle and the ancient Greek view that persists to the present day, comedy reflects the social nature of humans – not their innermost psychological depths, but their foibles and vices – in short, the entertaining side of people. As such the role of comedy can essentially be seen as instructive, in that it holds up a mirror to the less noble aspects of ourselves.

While it was Tragedy that first enthralled the Athenian audiences (late 500 BC, at the Dionysian festivals, Comedy was quick to follow, just a decade later.

Ancient Greek comedy was powerfully satirical, and few were safe from its barbs. Playwrights regularly mock both government institutions and, playfully, even individuals. And in fact, even the gods were not entirely immune. At least some of them; Zeus and others of the higher gods were at least off limits.

In satirizing, comedy lays bare the workings of Greek society and political structures, not unlike the satirical comic strips of today.

Aristophanes, the Most Famous Writer of Greek Comedies

One writer above all excelled in the genre, and has given us works of enduring enjoyment. The comedies of Aristophanes are marked, above all, by their cleverness and hidden depth. They are funny, to be sure, but there is something to be learned, and – above all – an eternal truth with which to recon. At its best, Aristophanes could be both light-hearted and profound. He was a keen observer of the human condition and of the politics and society of ancient Athens.

Here are some of the most famous of his works.

Here we see the playwright poking fun at the state mean and demagogue Cleon, as well as the courts of law which were essential to his power. One of the protagonists, the “monster” who is the father of the master of an Athenian home, is in fact named ‘Philocleon’ – literally, ‘friend or fan of Cleon’ – and his particular vice is not drink or gambling. Philocleon is actually an addict of trials – a  ‘phileliastes.’

The ‘Wasps’ of the title are the chorus, in this case themselves jurors, swarming around the place of Philocleon’s imprisonment from which he seeks to escape, emerging, cleverly, as smoke from the chimney.

It seems, perhaps not surprisingly, that the enthusiastically judgmental old man holds up poorly under judgment himself, as his various misdeeds – not least how he benefits from volunteering as a juror – illustrate.

Aristophanes’ ‘Birds’ is a prime example of his works shining light on events of the day – here the Sicilian Expedition. Leading the expedition was the legendary Alcibiades, and the expedition itself was overshadowed by the defacement of the Hermai – a poor omen. To make matters worse, the spirited Alicibiades was a suspect. The metaphor for the expedition – itself indeed ill-fated, is the pursuit of “cloud-cuckoo-land” Nephelokokkygia (Νεφελοκοκκυγία) – the dream of the protagonists Pisthetaerus and Euelpides (Trustyfriend and Goodhope).

Perhaps the most famous of ancient Greek comedies, the lewd and hilarious plot of ‘Lysistrata’ has seemed to age very well indeed. In this famous anti-war comedy, the women of Athens, led by the wise woman Lysistrata, have had enough of the Peloponnesian wars. They resort to a simple but very effective technique to put pressure on their husbands to find a diplomatic solution.

Lysistrata unites with women of the other Greek city-states, including, importantly, Lampito of Sparta. They agree to withhold sex until the men find a solution. After much hilarity, peace again reigns.

Greek Comedy and Parallels with Today

Aristophanes and his contemporaries may have reflected specific events of the day, but the underlying themes are universal and eternal. The hypocrisy of the hyper-judgmental that we see in ‘Wasps’ and the aspirations for power and the headaches that power brings we see in ‘Birds’ have their amusing parallels in our world – little has changed in some essentials. And the relationship between the sexes that Lysistrata explores are indeed at the heart of both comedy and, sometimes, life today. 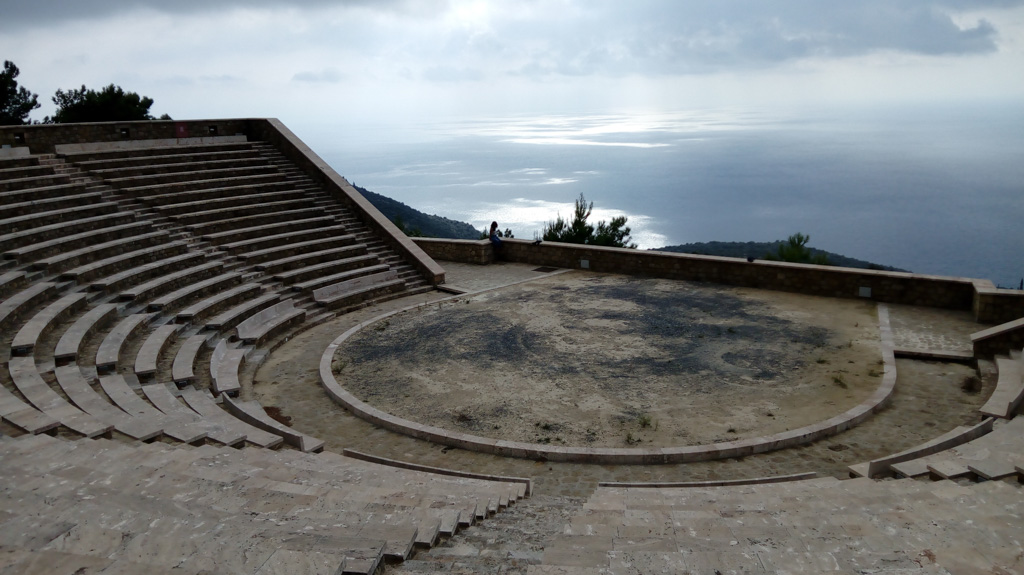 Have you ever seen an ancient Greek comedy? Did you know that it is possible to see ancient Greek comedies performed in historic ancient theaters? A performance can be a wonderful event around which to build an enriching, and indeed entertaining, Greek holiday.