The Famous Varieties and Creations of Greek Marble 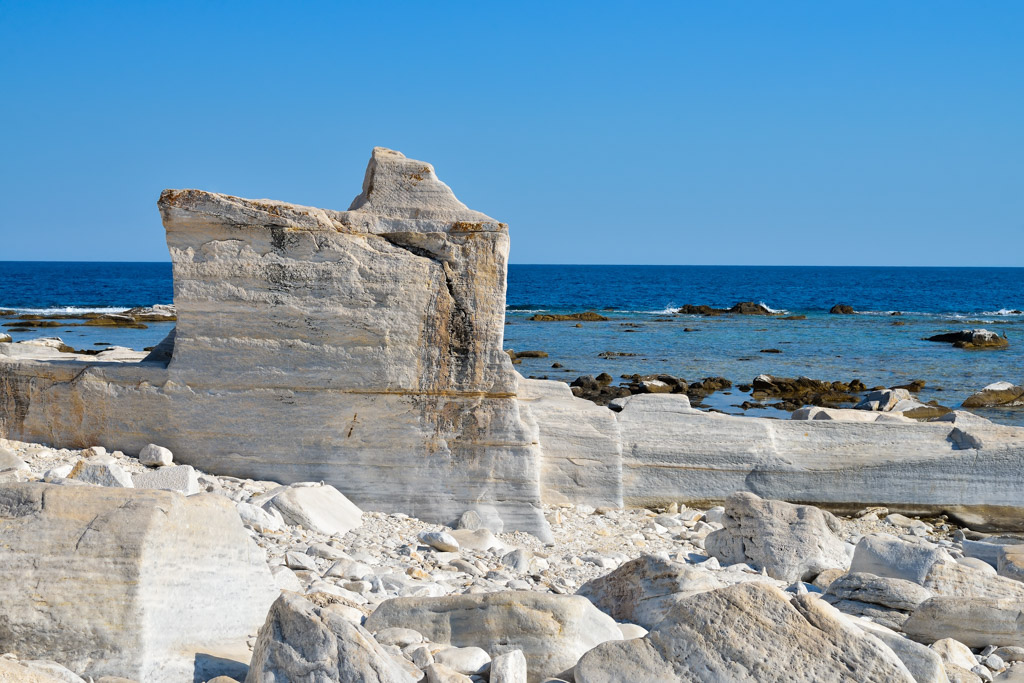 Greece is truly both a geological and an artistic wonder, and those two worlds come together in the wealth of ancient temples and sculpture. Fans of classical architecture and art will have noted that very often the source of the marble that created these wonders is also mentioned – Parian, Tinian, Penteli, Thacian, Naxian. Each of the quarries of ancient Greece yielded marble of specific characteristics. 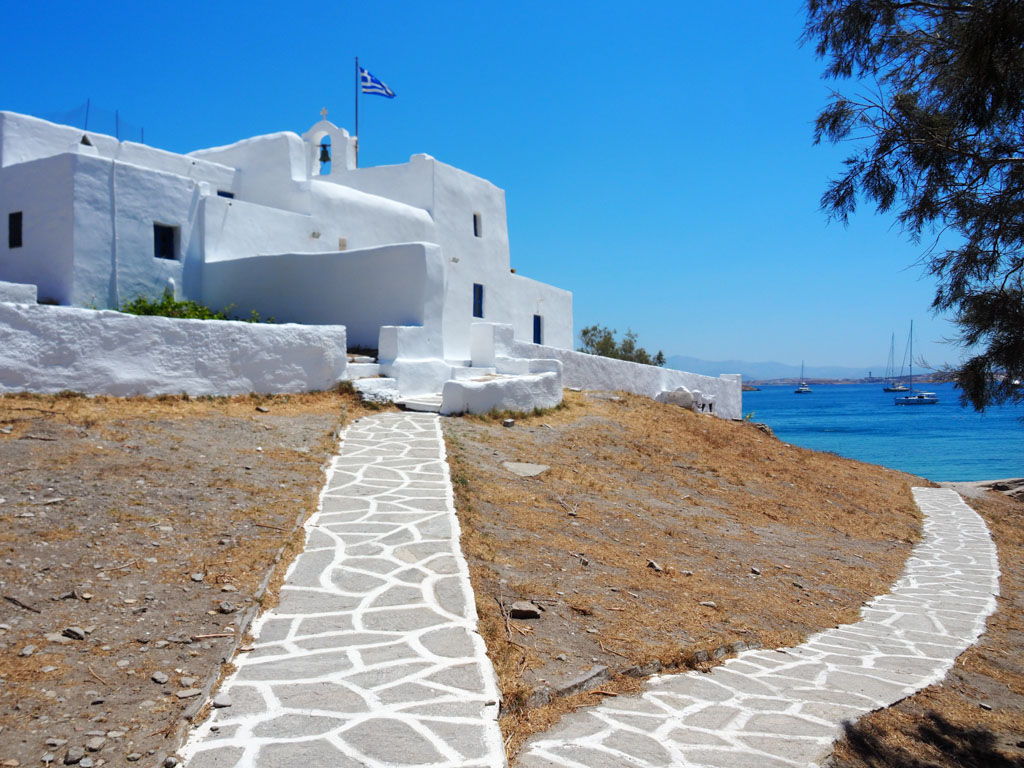 The Parthenon Marbles – 5th C BC

These beautiful creations, possibly the most famous sculptures in the world, are actually referred to by their medium – “Marbles.” The marble in question is Pentellic, meaning it comes from Mt. Pentelicus, a mountain just 20 km northwest of Athens. The same marble, famed for its crystalline whiteness, was used to create the Temple that these precious marbles once called home.

The Nike of Samothraki – 2nd C BC

“Niki” means “victory” and this enormously expressive sculpture of a woman with wings proudly outstretched behind her, is the very expression of the word. Another of the world’s most famous sculptures, it is made of Parian marble, from the famous quarries of the island of Paros. But the beautiful Nike was from the north Aegean island of Samothraki before she was taken to France. She is now in the Louvre.

Best known worldwide by this name, in Greece this is the Aphrodite of Milos – Aphrodite being the Greek Goddess of love (Venus is her Roman name), and the Cycladic island of Milos her original home, but she is also now in the Louvre.

The Naxian Lions, 6th or possibly  7th C BC

Well, this is an easy one, but worth mentioning: among the most recognizable sights of the stunning archaeological site Delos are the Naxian Lions, guarding the sacred lake that once was here. The majestic lions were a tribute to Apollo from the wealthy island. Those we see in situ are in fact replicas – the originals are in the museum on site to guard them from the elements.

The north Aegean Island of Thassos was famous for its quarries. Some of the marble of Thassos was used in the construction of the Hagia Sophia, once the most famous church in the world.

The sculptures of Ancient Greece were legends in their time as well. Here are some of the most noteworthy:

A master of the human form, male particularly, Polykleitos created idealized yet realistic works full of definition and grace. We often associate Polykleitos with contrapposto, a naturalistic pose that shows a figure in a relaxed stance with a more dynamic and fluid presence, one leg slightly ahead of the other, the weight on one hip. His work Doryphoros is a perfect example of contrapposto.

Alexandros of Antioch (2nd-1st C BC)

The exquisite Venus de Milo – Aphrodite of Milos – was originally thought to be by the great Praxitelous, but an inscription on its base “Alexandros, son of Menides, citizen of Antioch of Meander made the statue’ has cleared this up. Little is known about the creator of one of the world’s most recognizable works and an ideal of feminine beauty.

One of the most famous names of the arts of the ancient world, Praxitelous was skillful and prolific sculptor, gifting the world with many known masterpieces. An excellent example is his Hermes Bearing the Infant Dionysus, at the Archaeological Museum of Ancient Olympia.

The most famous marble quarries of Ancient Greece were in the Cyclades- the islands of Naxos, Tinos and Paros. The Parians were also responsible for developing the queries of the North Aegean island of Thassos, which they colonized. Penteli mountain was the source of Pentelic marble.

All of Greece sometimes seems as if it is an outdoor museum, with ancient temples throughout the mainland and islands. For works of art, the National Archaeological Museum in Athens and the Acropolis Museum are both wonderful places to start. The Archaeological Museum in particular has many super works covering the Archaic, Classical, and Hellenistic periods.

For more in depth exploration, one can visit the Marble Museum of Tinos. Here, we can see how marble was actually quarried in the pre-industrial age, the ingenious methods by which it was transferred and dealt with. We also learn more about the marble itself as a material, investigating the crystal structures of samples, their texture and relative coarseness or fineness, to assess their general characteristics.

Tinos also has a School of Marble carving, where one can learn how a block of marble is shaped to become a thing of beauty. Workshops offer a hands-on learning experience – a tactile and creative activity.

Have you seen any of these famous works of art made of Greek marble?